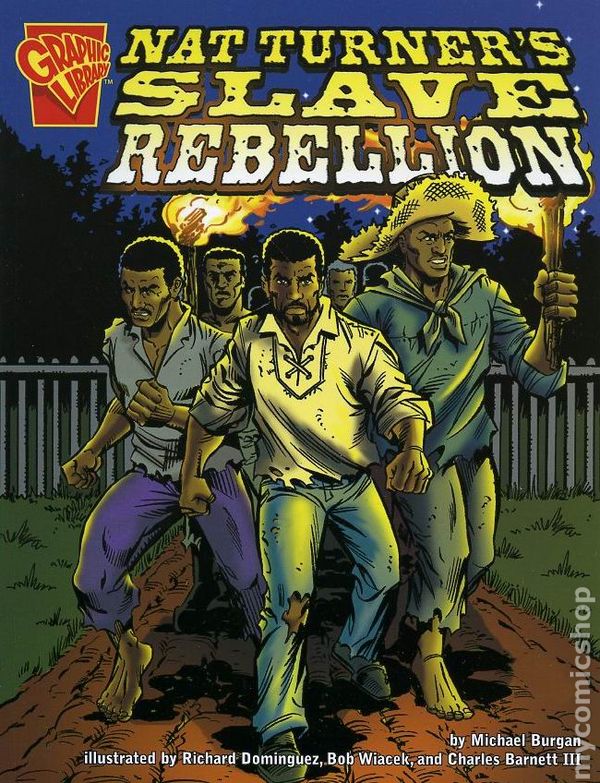 Nat Turner was given a lot of signs and hearing voices from God. In 1825, he had a vision of a conflict between black and white spirits. In February 1831, on a solar eclipse, Nat Turner took that as a sign to rise up and fight. He wanted to wait for a perfect time to strike, so Nat Turner got some support from 7 other slaves that were working with him on the plantation and started their revolt on August 21, 1831. Nat Turner and his slave supporters started their revolt by killing the Travis family. They continued their revolt through the country. They went from plantation to plantation killing every white person they meet, and they recruit more slaves to join their revolt. During that day, 55 white men, women, and children were dead. Their plan was to reach the Jerusalem and take control of the armory there, but their plan was stopped. Nat Turner hid away from the white mobs, but eventually, he was captured on October 30, 1831. Dozens of slaves including the revolt leader, Nat Turner were put on trial. Ample slaves and Nat Turner as well were executed. Nat Turner was hung to death. Nat Turner led a slave rebellion because he and the other slaves were tired of being slaves. They wanted to be free from slavery.They had enough of being treated the wrong way. During the revolt, a lot of people died and it led to the Civil War in 1861. Nat Turner using the solar eclipse as a sign to start the rebellion.