“I don’t think we should run around trying to love somebody who doesn’t love us.”

Like Christianity, many African-American Muslims find their religious histories rooted in Africa. In all of the readings, there are links to Africa. Though they varied, depending on the branch. For Nation of Islam, seeing the black man as the “original man” is instrumental to the faith. Also within this “black consciousness movement” are the ideas of “Yacub’s History” seen in both the Curtis essay and in the words of Malcolm X. In Malcolm X’s later speech, after his conversion to orthodox Islam from Nation of Islam, he said there were “four different types of people in the Western Hemisphere who all have Africa as common heritage.”

There are an estimated 660,000 – 825,000 African-American Muslims (~23%) in the United States. Predominantly, they practice Sunni Islam (orthodox). There are also those that follow teachings of the Nation of Islam, the Moorish Science Temple of America, the Five-Percent Nation, the United Nation of Islam, and Ahmadiyya. Muslims in the United States are diverse. African-American Muslims, specifically, have “constructed what is ultimately an imagined communal identity…this is dynamic, not stable; negotiated, not given” (Curtis, 661). We’ve also discussed the idea of identity, and using Africa as an identity-marker, but some Muslims decided to use their religion as their first identifier: “Islam solves the identity crisis.” The idea is that religion is so powerful it is the only thing needed, because it’s all that God asks of you.

Last year, I went to a local mosque for a paper. While I was there, I discussed orthodox Islam with the woman I met, Aishah Hassan. I remember her telling me that in the United States, a lot of mosques have been converted from Nation of Islam places of worship to that of orthodox Islam. She made a comment along the lines that they realized they were not the “true” Islam. This could have a connection to Malcolm X’s own conversion and transformation from Nation of Islam to orthodox Islam. I’m also left wondering the connection between orthodox Islam’s history in the United States, its high concentration in the Midwest, and the origins of Nation of Islam and Moorish Science Temple in Detroit and Chicago. But at the end of the day, who are we to decide which is right and which is wrong? If it answers questions people have, gives them something to believe in, are we right to claim they are wrong for believing in it? 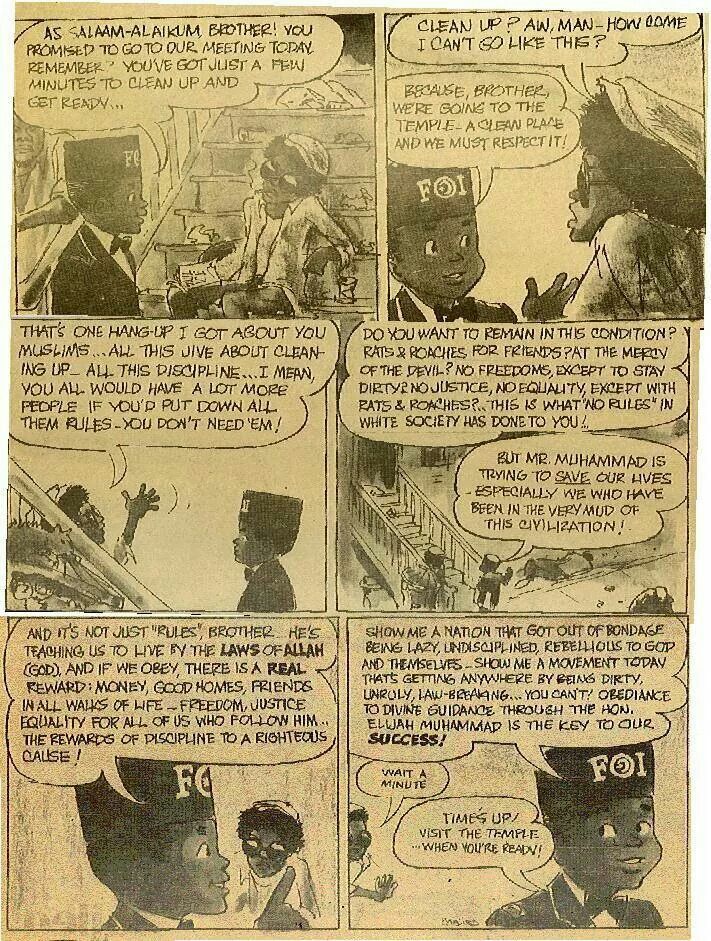 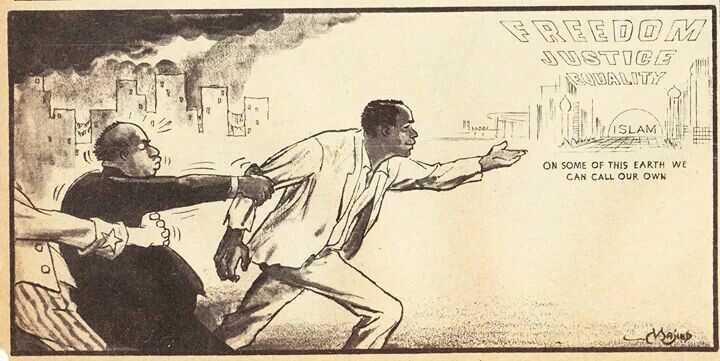