William Wells Brown’s piece certainly stood out to me among the other texts that we have read so far this semester. This was one of the few documents that was not focused on racial power dynamics and the role that religion played in that. Instead it was more focused on African American churches themselves and how they function. It was interesting how Wells when quoting other African American in the work, wrote them in dialect. I recalled the discussion we had earlier in the semester, discussing how this was a tool used to dismiss the voices of African Americans. While it is possible that Wells is simply quoting them in this way out of a desire for accuracy or simply tradition, the context that it is in seems to give credence to the notion that this is also an attempt to dismiss and trivialize them. While the overall idea of the article is something that I certainly understand and can even agree with, the way that he goes about it seems to have a slight air of elitism and condescension to it, separating himself, “a man of letters” from “less educated” individuals. 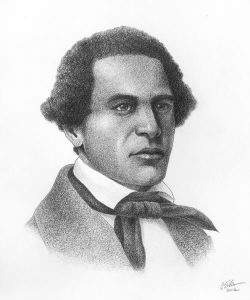